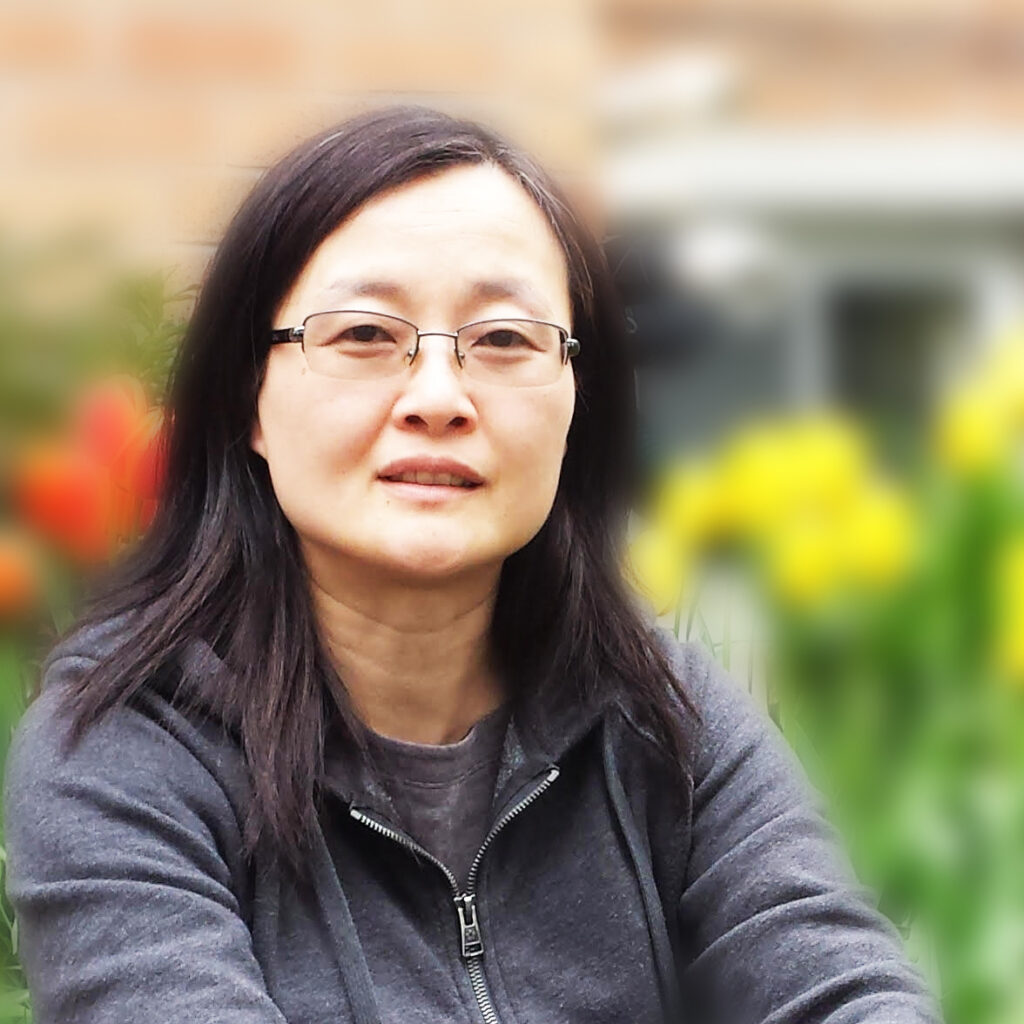 In 2000 and 2001, students were instructed to participate in the “First and Second World Chinese Youth Essay Writing Essay Contest” sponsored by «Mei Wen», and the three won the Juvenile Art Award.
In 1999, all the second-year students of Tianjin No. 4 Middle School participated in the essay competition sponsored by «Composition Communication» and won the Excellent Organization Award.